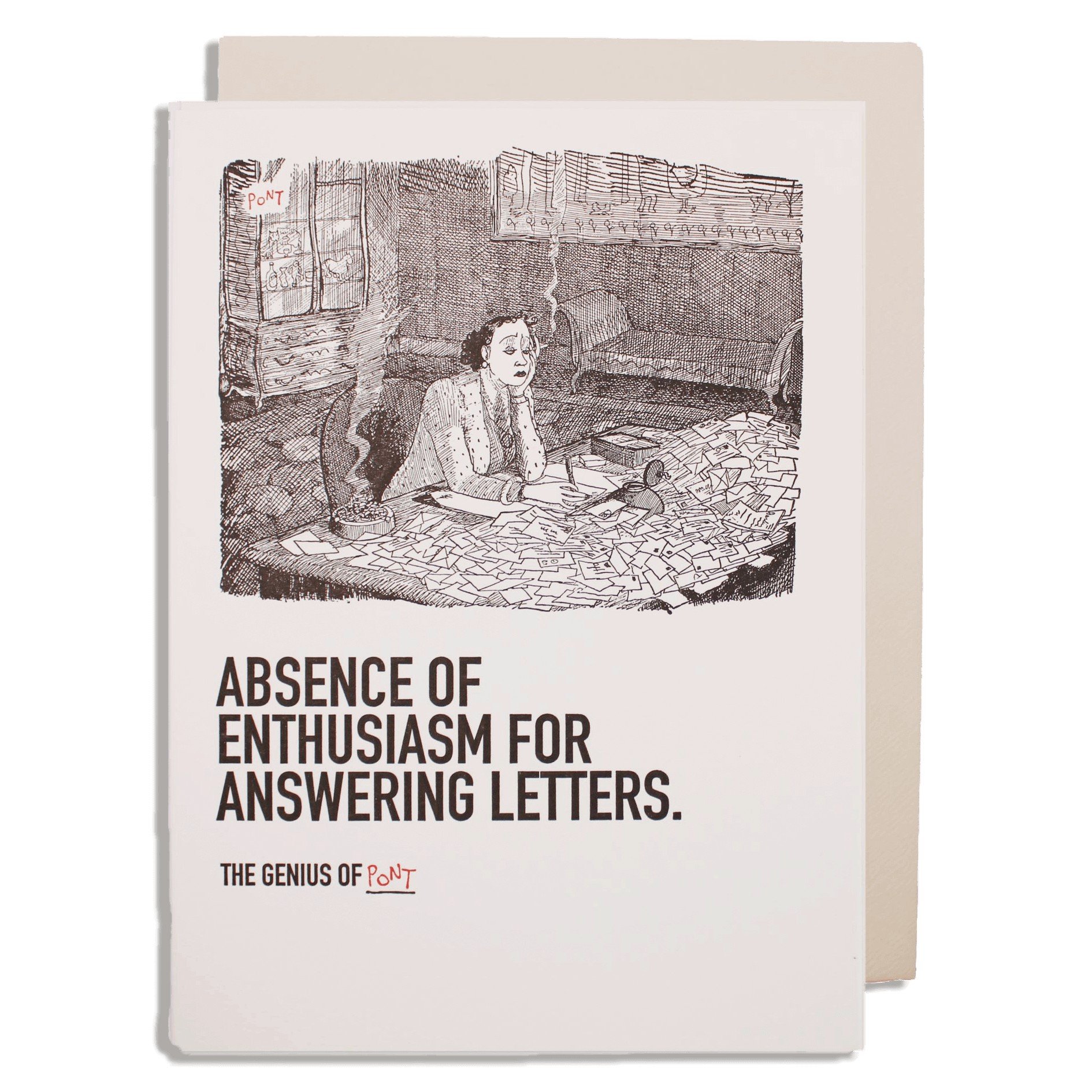 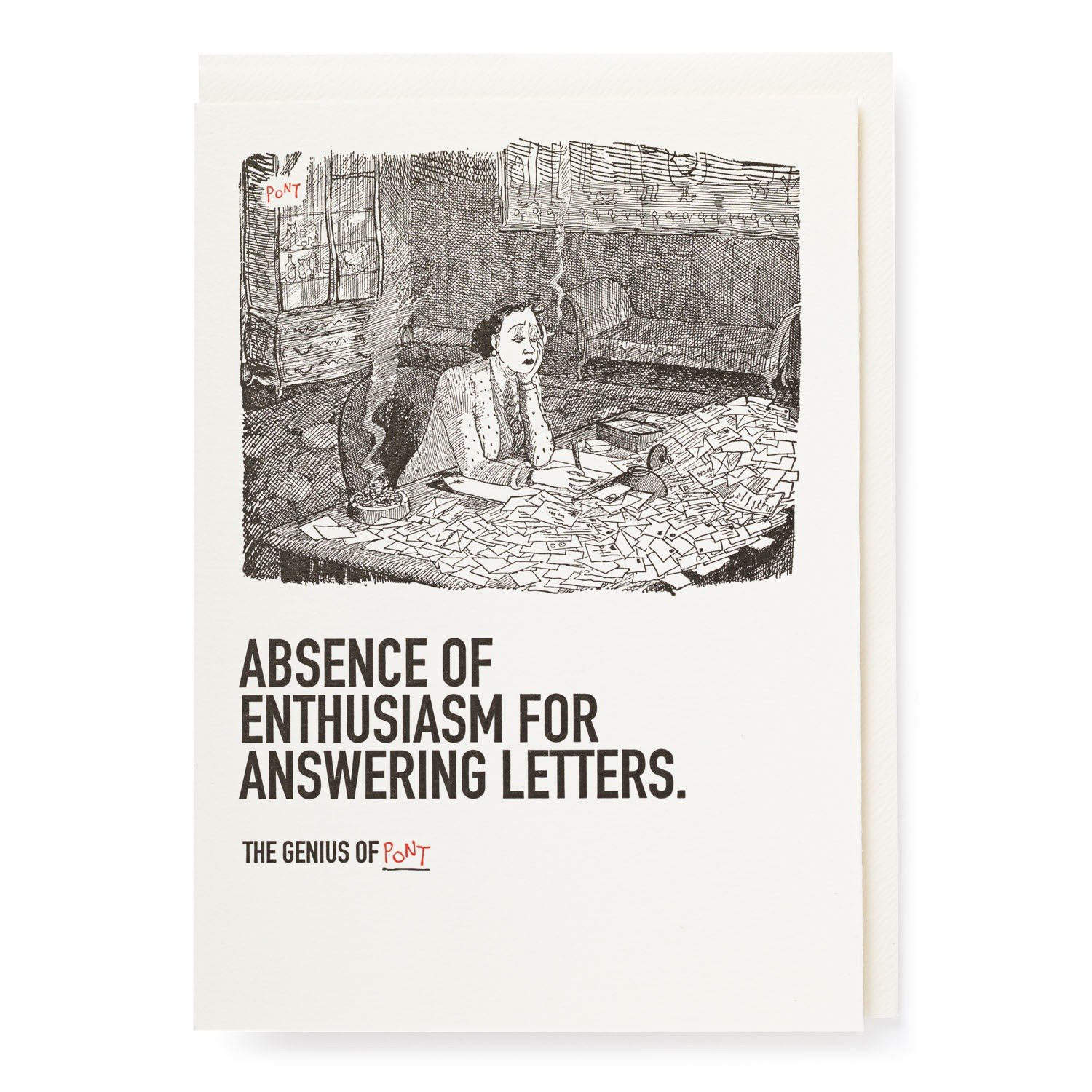 Pont was one of the most celebrated cartoonist of the 1930s. In a brief career, he drew 400 cartoons, all snapped up by Punch Magazine, until his early death at the age of 32. His pen portraits of his fellow countrymen and women were collected into a book called The British Character. Self depriciating, perplexed, ready to put up with anything, his people capture the spirit of an age and a nation.